The Camellia Rose Chapter of The Links, Incorporated 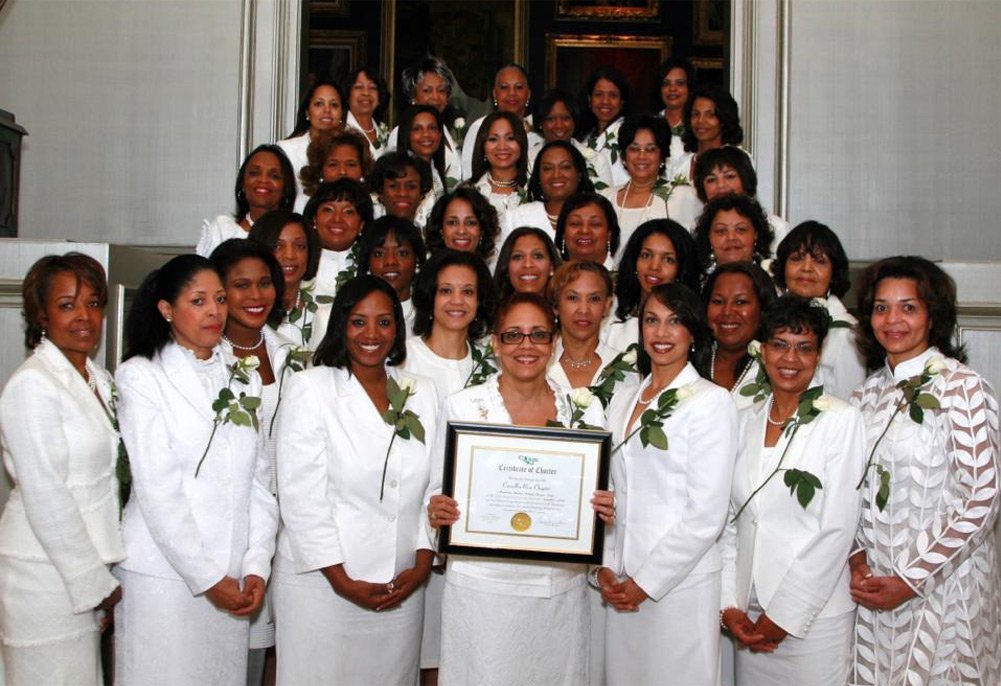 The Camellia Rose Chapter of The Links, Incorporated began its journey into Linkdom on September 5, 2008, when thirty-six women were invited to attend an informational meeting at the Marriott Marquis in Downtown Atlanta. This group of women was called together for a specific purpose–to bond in friendship and link their bonds to service. Following the initial gathering, the ladies met at the home of Dr. & Mrs. Phillip Wiltz in October, 2008 to begin their journey from an interest group, to a charted chapter. They immediately selected a name for the group – Camellia Rose, as well as organized the group’s signature service project and developed community service tenets. They met throughout the fall of 2008 and formed strong friendships while developing a service project in line with the Southern Area Initiative of combating childhood obesity. Our Camellia Rose sisters implemented their signature program “Right for Me”: Providing Tools for Healthy Living at the Andrew & Walter Young Family YMCA. The program was implemented with young students in the after school program at the Andrew and Walter Young Family YMCA with tremendous success. It was awarded a honorable mention at the 2010 National Convention.

The Camellia Rose (GA) Chapter was inducted on Saturday, November 7, 2009 as the 271st chapter of the premier women’s service organization, The Links, Incorporated. This group of thirty-six women is proud to join a long line of African-American women committed to linking together as friends in service to their communities.